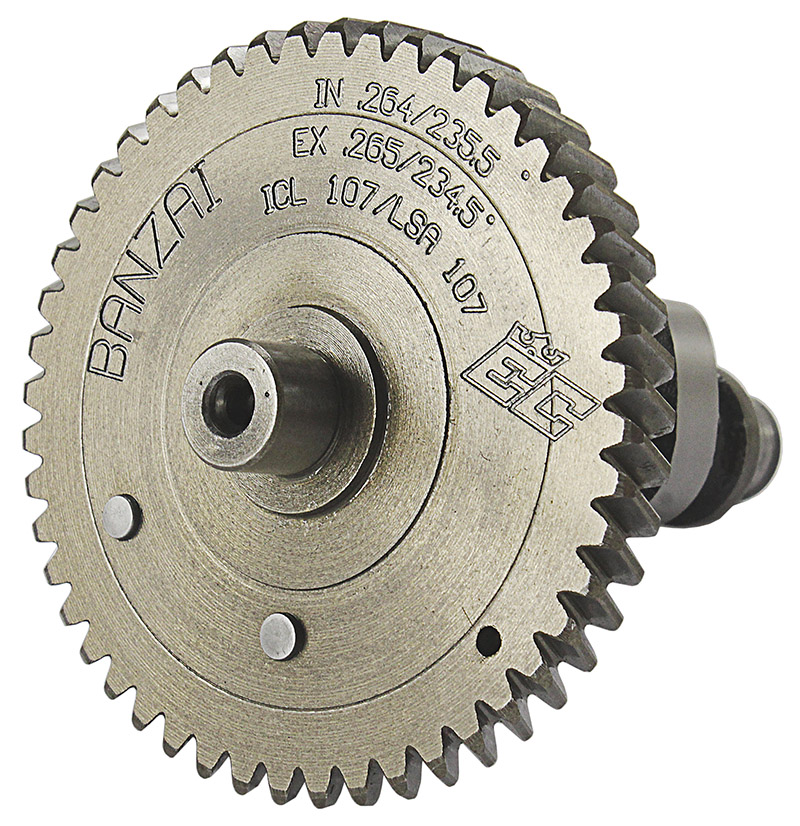 In the world of performance camshaft selection is often a critical choice in how your engine performs. Small engine racing, unlike the automotive world, there are limited choices in cam builders and cam catalogs. Around the time we had the concept of what would become the Tillotson 225RS we started piecing together what components we needed to achieve a strong power band for a relatively low rpm engine ideally for mini bike engines.

In most kart racing classes the stock classes turn around 7000rpm doubling the factory rpm limit, and rpms can reach over 9000rpms in modified engines. This means there are few camshafts suited for simple hot rod engines between the two extremes that don’t cater to rules.  Most rules have dictated camshaft specs such the stock cams limited not only to lift and duration but the rate of lift and spring pressure. Other race cams have been designed for F200 Series like the 275 cams, 308 and 310 for limited modifieds and 356 and P-Open for open classes. You’ll see many of these advertised as they are the most common camshafts builders use based on those classes. This does not suit the needs of most hobbyist. Cams like the Mod2 which are extremely common in early stage kits are stock lift cams with a lot of duration. These cams peak up the power as it moves peak torque higher in the rpm range but usually take time to get wound up. This is not a problem in kart racing as it's used as a cheater cam over the stock cam, but it leaves power on the table especially if you upgrade the restrictive stock carburetor. 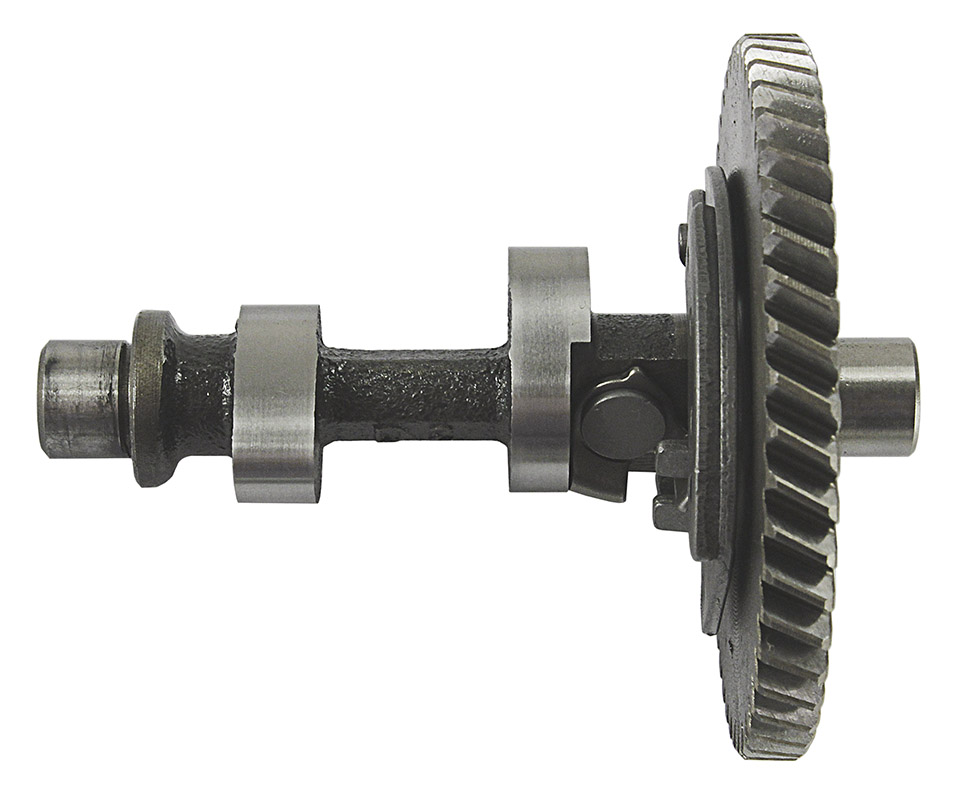 Our goal is basically a low-maintenance, endurance engine that makes excellent torque and power up to 6100-6500rpms. For hobbyist not using their engines strictly for racing this kind of camshaft would fit their needs as well. Most of our initial testing was done on a stock predator 212 with a bigger carburetor and stiffer valve springs. We developed a very good camshaft with the profile precisely as we wanted and would fit the needs for most builds with similar specs. The Tillotson 225RS was designed primarily for sprint racing, so the cam is slightly different to better compliment the addition bore size and specs of that engine.  We were so satisfied with our results we had camshafts made before the final development of the 225RS camshaft. 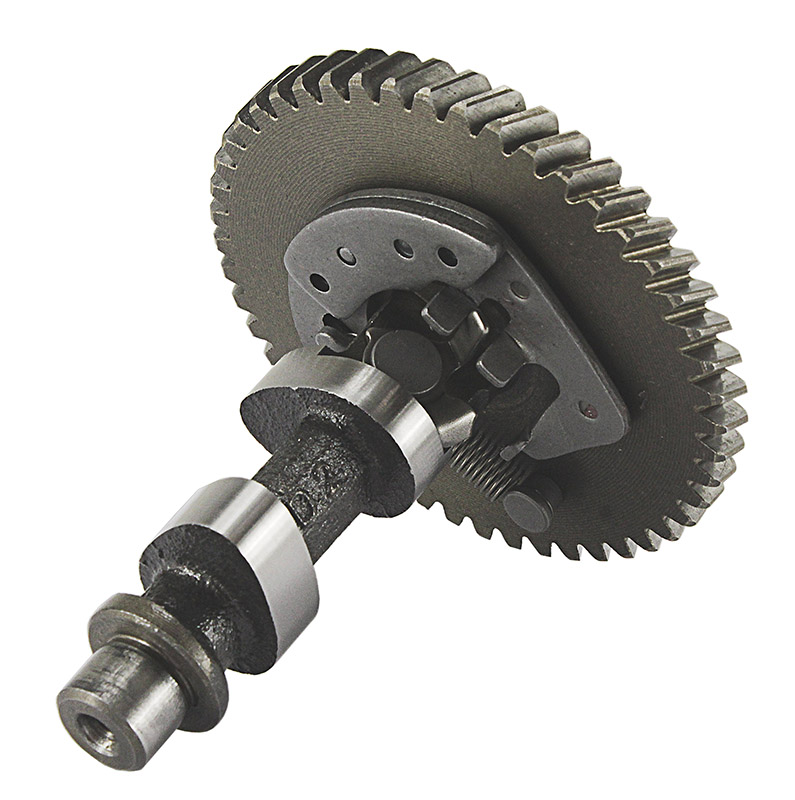 The cam raises the efficiency of the engine at lower to mid rpms creating a quick responsive engine with lots of torque. We did this for fast acceleration on restarts and coming off the tight corners at the track. Since we’re building this cam around an engine not turning over 6100-6500rpms, we could not take advantage of any effects of scavenging which is typically complicated with these types of engine. This means we tried to reduce reversion, so we moved centerlines and reduced overlap to increase cylinder pressure for better power at less than 6500 rpms. While the cam can support rpm over that amount, the meat of the power band is focused on midrange torque. For big-valve, higher-flowing heads we recommend running our EC 1.3 resulting in .344 lift or 1.2 rockers resulting in .318 lift. 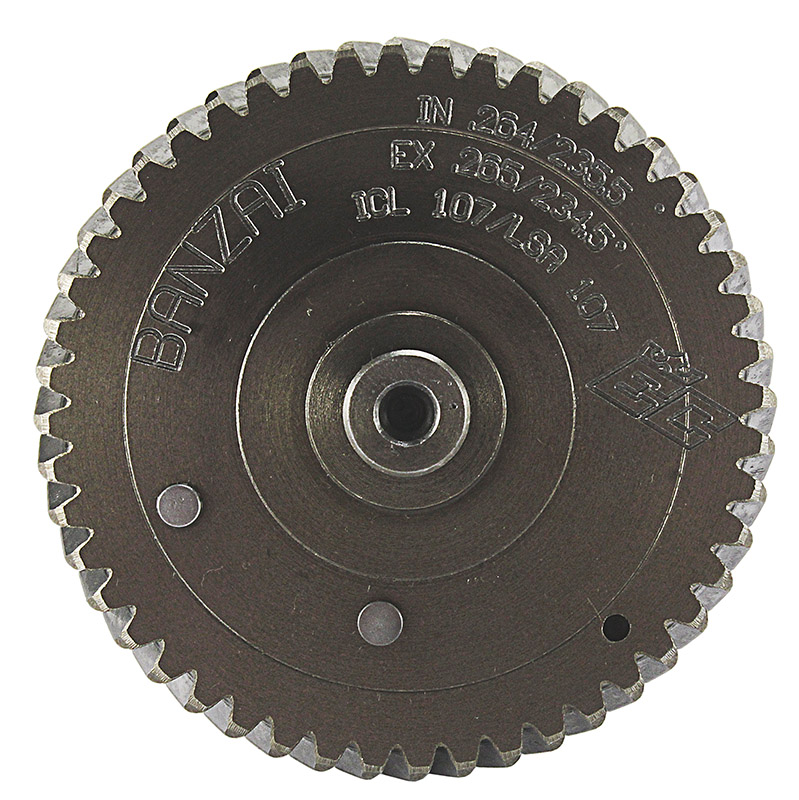 This cam allows you to feel a noticeable difference in power and acceleration. Low-end torque with hard acceleration often feels stronger than bigger cams that can make more peak power. Where some bigger cams don’t hit their stride until higher in the rpm range often at the expense of low-end acceleration. This is especially true from a dead stop where most cams are designed for karts doing a rolling start. This makes an ideal what we call a ‘street-strip’ style cam where its streetable for mini bikes but makes more usable power to satisfy those wanting bigger power setups. 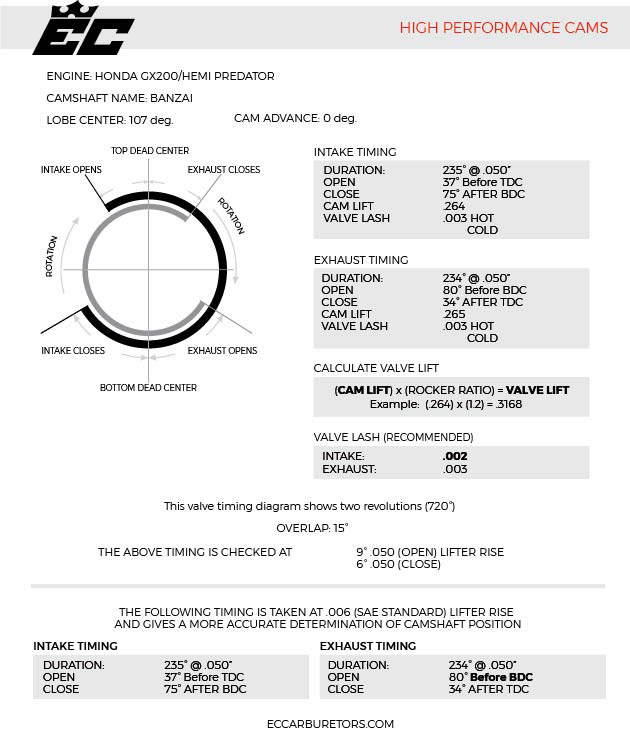 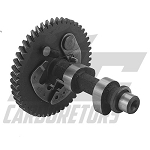